Yesterday morning was a baking frenzy. And I mean that in a good way. David likes to golf on Saturdays (not every Saturday, but often) so I like to turn my Saturdays into a productive morning while he’s out gallivanting. I just have an itch to do things around the house. Nothing major – I did my toenails, some gardening, went for a run, a tiny bit of cleaning, and a ton of baking.

I made homemade ice cream for the first time and man, it was way more of a process than I had expected. Not really difficult, it just wasn't too quick. The night before I did my typical google search (“the best fill-in-the-blank recipe ever”) and researched it from there. Many high praises were sung for a David Lebovitz recipe and I can now fully echo those praises (I just followed it from this blog). After hours of waiting for ice cream it was totally worth it! Sooooo yummy!

And sooooo messy! These ingredients... 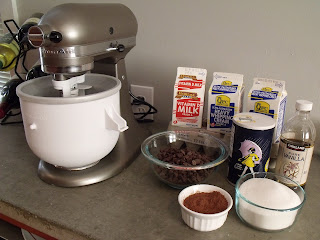 quickly turned into this… 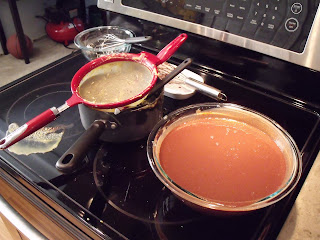 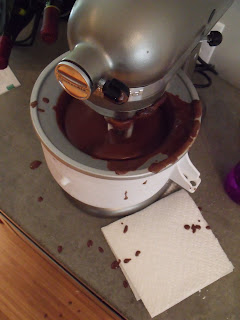 Notice the strategically place paper towel. I thought I planned in advance for any possible drippings but it got everywhere... yes, even on the floor.

And in the last minute of mixing I threw in some of these goodies! 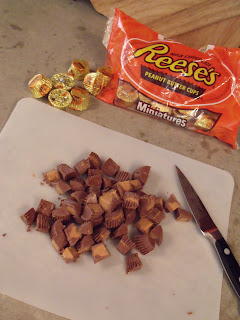 The ice cream recipe called for 5 egg yolks… so after a double recipe I had 10 egg whites just sitting around. An entire bowl of egg whites! What to do? what to do? 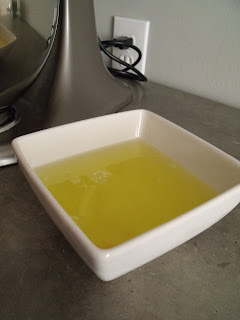 Angel food cake!! I’ve never made it from scratch (total cinch!) but it is always sooo tasty I can just eat it all up plain. Doesn’t need any embellishment in my book.

A little mangled looking but it tasted just right 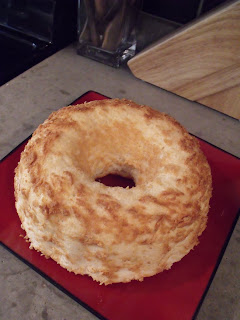 My Saturday can be told in two parts: baking and a BBQ. So on to the BBQ. Our friends Ryan and Lauren (fellow newlyweds as of April 9th!) hosted a pre-independence day BBQ... 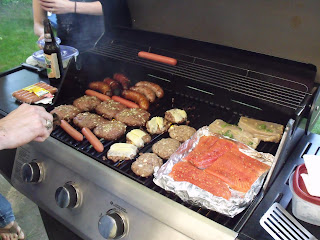 ...and cornhole tournament! We brought some burgers for ourselves, the aforementioned angel food cake, and a pitcher of mojitos! Best summer drink ever? Yes. Indeed, it is. After all the cornhole games and tournament-ing the husband and I arose victorious! Total champs… until next time. 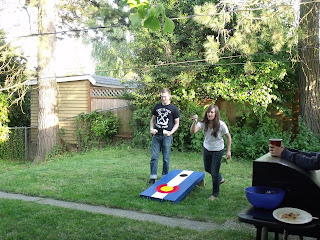 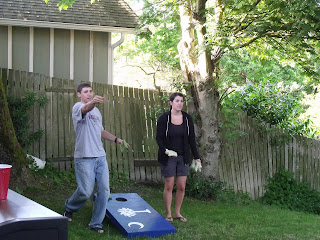 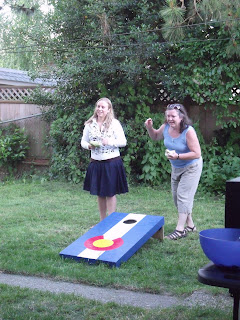 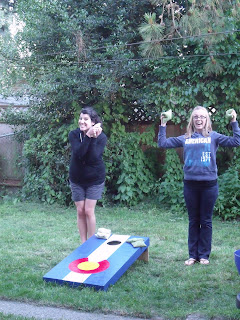 And today? Today has been a laaaazy day. Church in the morning and… yup. That’s it. Haha. I managed to sneak in a THREE HOUR nap earlier. Glorious. Oh, and we finally purchased tickets to the HP7.2 midnight showing! Yes, I am one of those people. No, I don’t get dressed up but I loved the books and the movies are fun!

That’s all for my Sunday. Tomorrow will be spent BBQ-ing again (this time at a park). We’ll see what we whip up this time. TBD.

8aan3b983y said…
Video slots are the most typical type of slot game that you will come throughout on-line. They could have nice graphics and almost at all times have at least of|no much less than} 5 reels. You may also usually find an 카지노사이트 excellent collection of various bonus features and special rounds.
12:39 PM