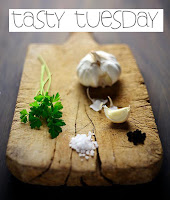 I realized last night that I hadn’t really come up with a solid dinner idea for tonight’s special so I kinda winged it… wung it, for past tense, if you will.

Inspired by our garden!! 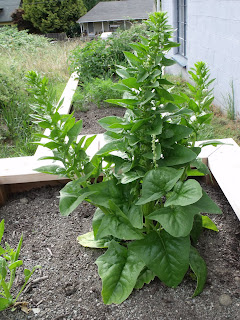 This is that same spinach plant I showed you a couple weeks ago - soooo huge!! 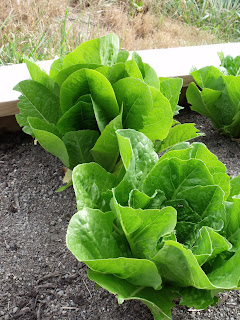 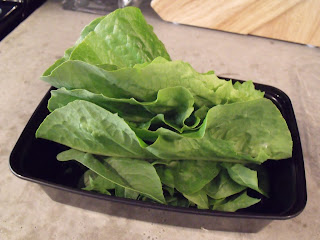 I went out and finally plucked some leaves for a salad – spinach and romaine - to accompany a makeshift pizza. We didn’t have any of our usual toppings on hand (I’m a meat lover so I prefer pepperoni and sausage) so it was a sort of “herbed” pizza. If such a thing exists. I made pizza dough from a recipe I got from my sister’s junior high days (hey Emily!) which I have actually made a bazillion times. It’s suuuper easy and pretty tasty. Brushed some olive oil on that baby and tossed some spices on. I’m not good with spices so I just pulled random stuff from the cupboard – I ended up with some oregano, basil, parsley, and garlic salt. Too much garlic salt, but oh well. Oh, and some cheese of course! Romano and some mozzarella which was a bad idea because the mozzarella cooked way more than anything else did. 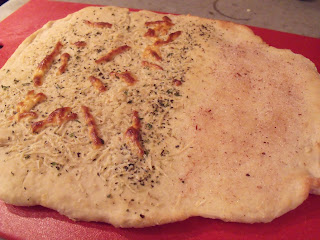 Which ended up being my favorite part! 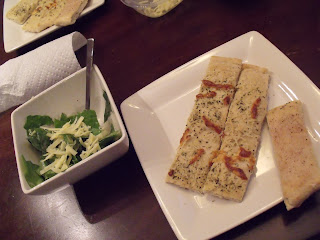 I tried yanking a carrot up along with the lettuce and spinach but found that it is definitely too soon. Look how tiny it is!! 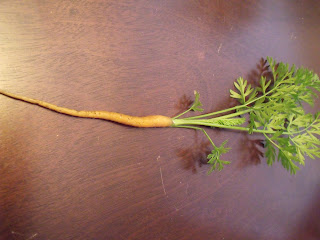 On a separate note... because I am a baker at heart, I made some truly tasty cupcakes on Sunday to bring in to work on Monday: 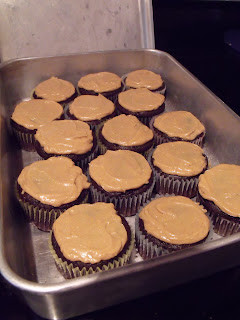 Chocolate cupcakes with a peanut buttery frosting! This may be my new favorite. That's enough about food for now. We just got back from Trivia night at the Celtic Swell on Alki and we took second place!! Whoo-hoo!

It's late though and I desperately need some sleep. Night night!

Anonymous said…
Your garden is really growing. Great that you can start to enjoy the fruits of your labor. Not sure about the pizza(am used to tomato based sauce of some kind)but the cupcakes look delicious. You'll have to share the recipe for the frosting.
Mom
3:08 PM